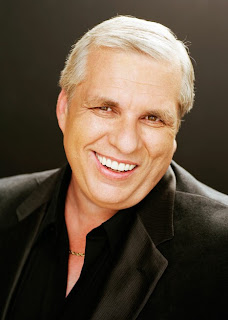 Chris Ladd’s book is available now from several sellers; Amazon.com offers it in various formats, including hardback, paperback and Kindle (click here for the paperback version).
Posted by Evans Donnell at 9:30 AM