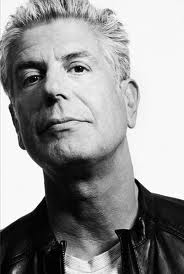 
Copies of Kitchen Confidential, as well as several other titles from his catalog, will be available for purchase onsite via Parnassus Books.
Posted by Evans Donnell at 10:54 AM No comments: